The Power ON/OFF and Volume button was not working.

It was very difficult to switch the unit on and off and the volume control was not working either. 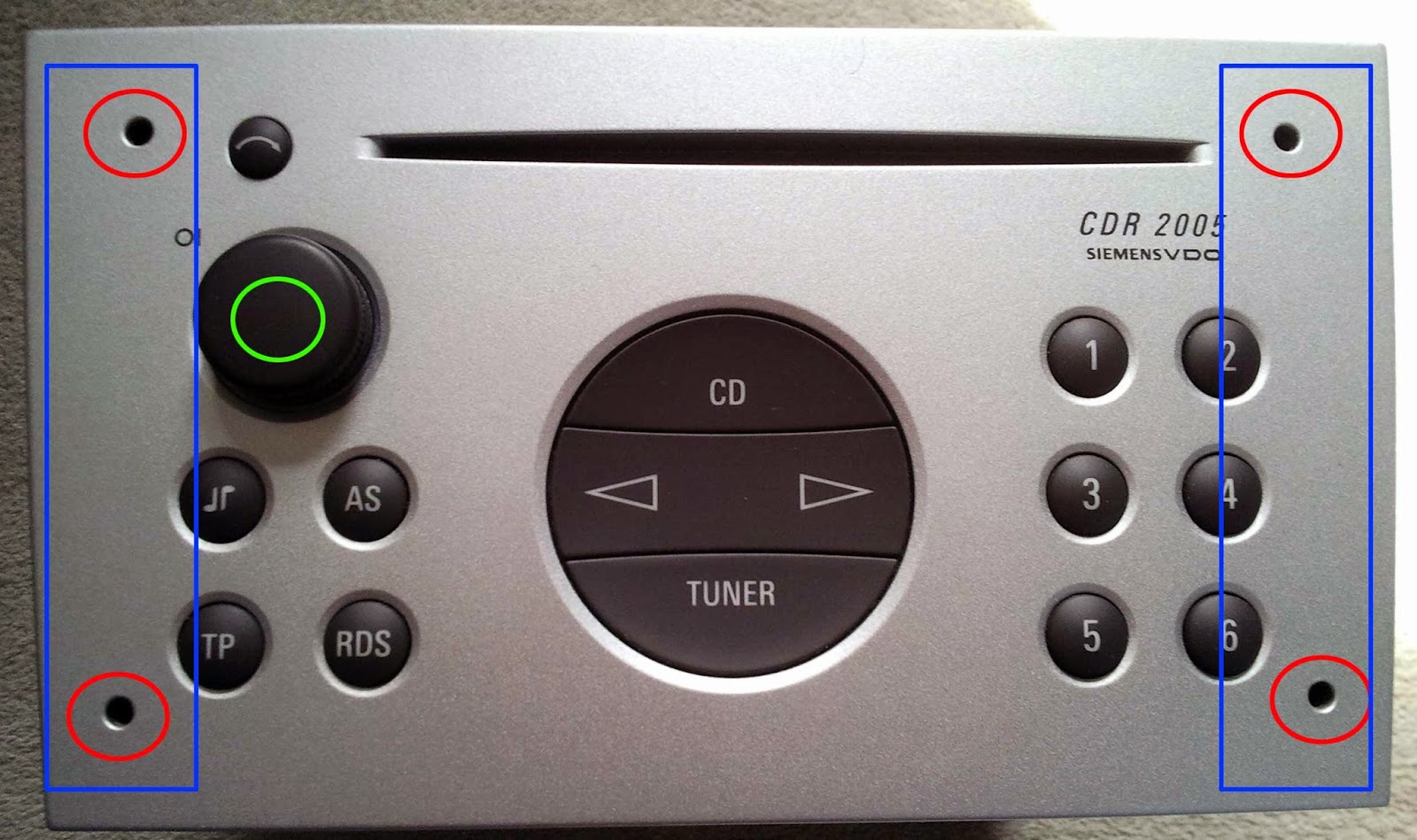 I removed the 4 Allen screws (red circles) before I could insert the radio removal pins (below) into the holes covered by the Allen screws (placed according to the blue squares). Pulled out the Volume/On/Off button (green circle) as well. 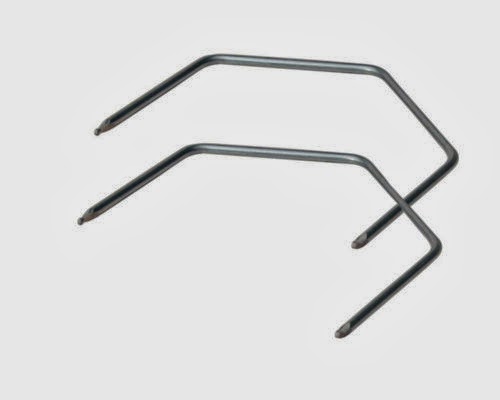 Before you disconnect the connectors at the rear of the unit, make sure you have the security code.
You will find the code on your Opel Car Pass. 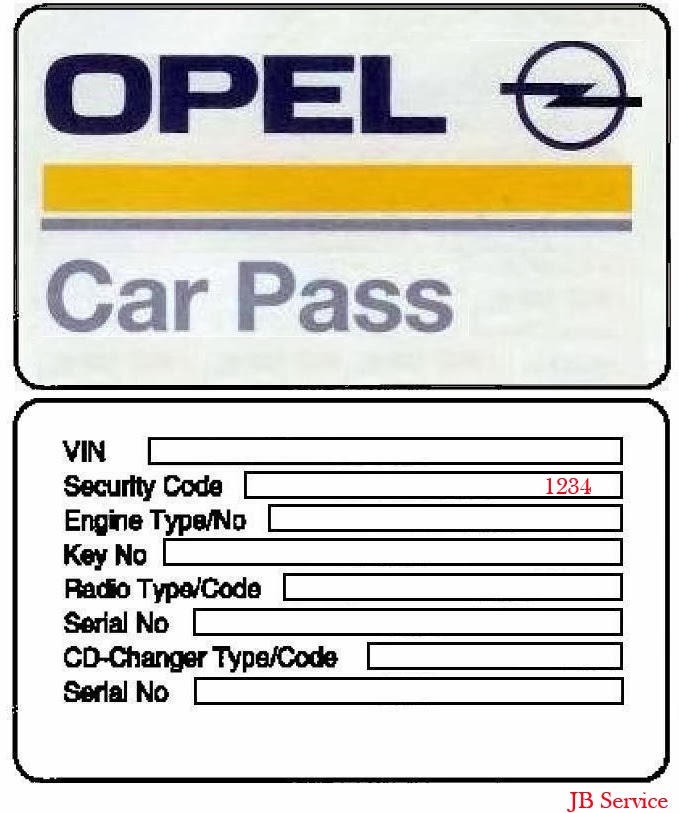 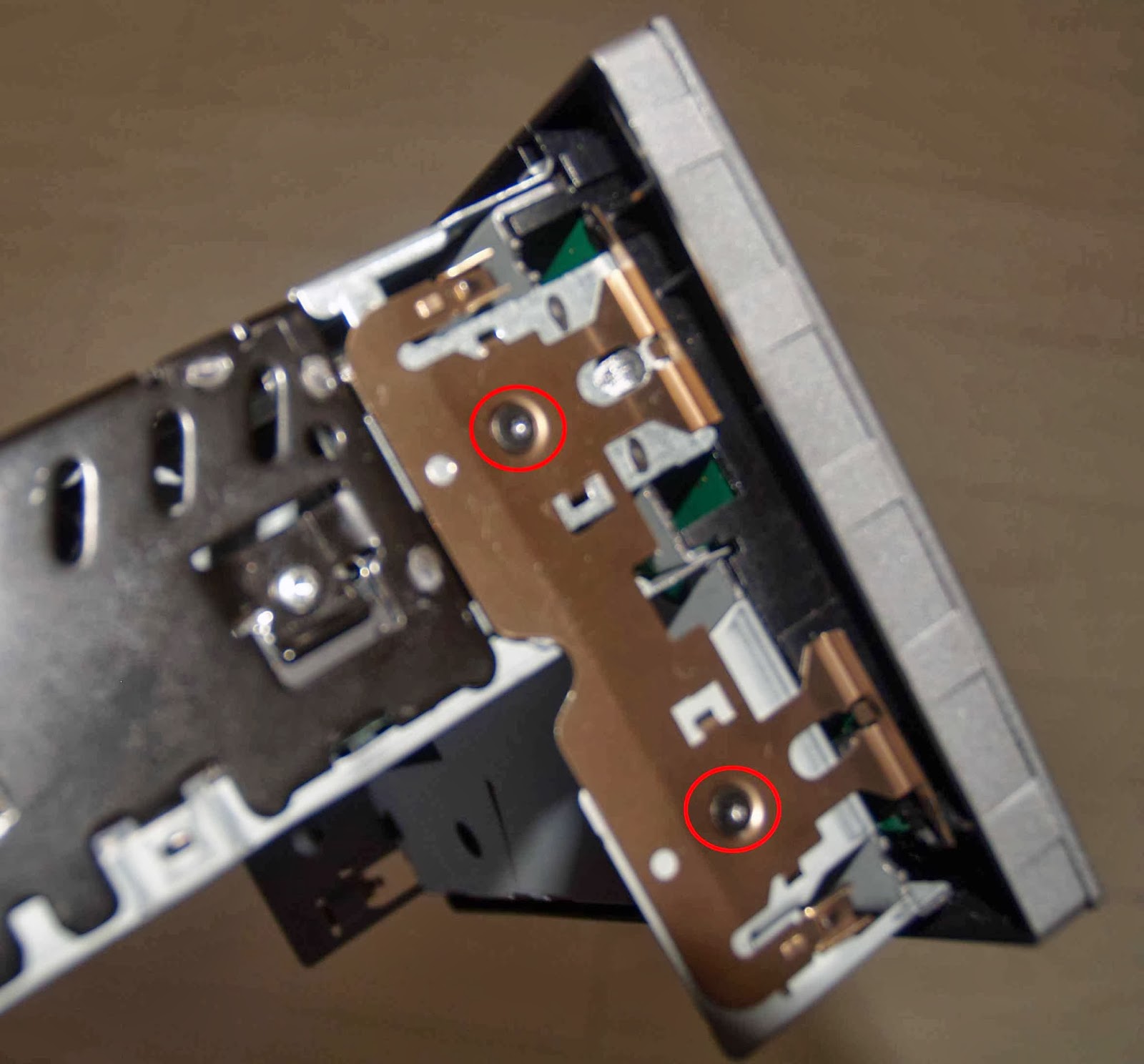 I used a soldering iron to heat the 2 soldering points at the rear of the circuit board (red circles). 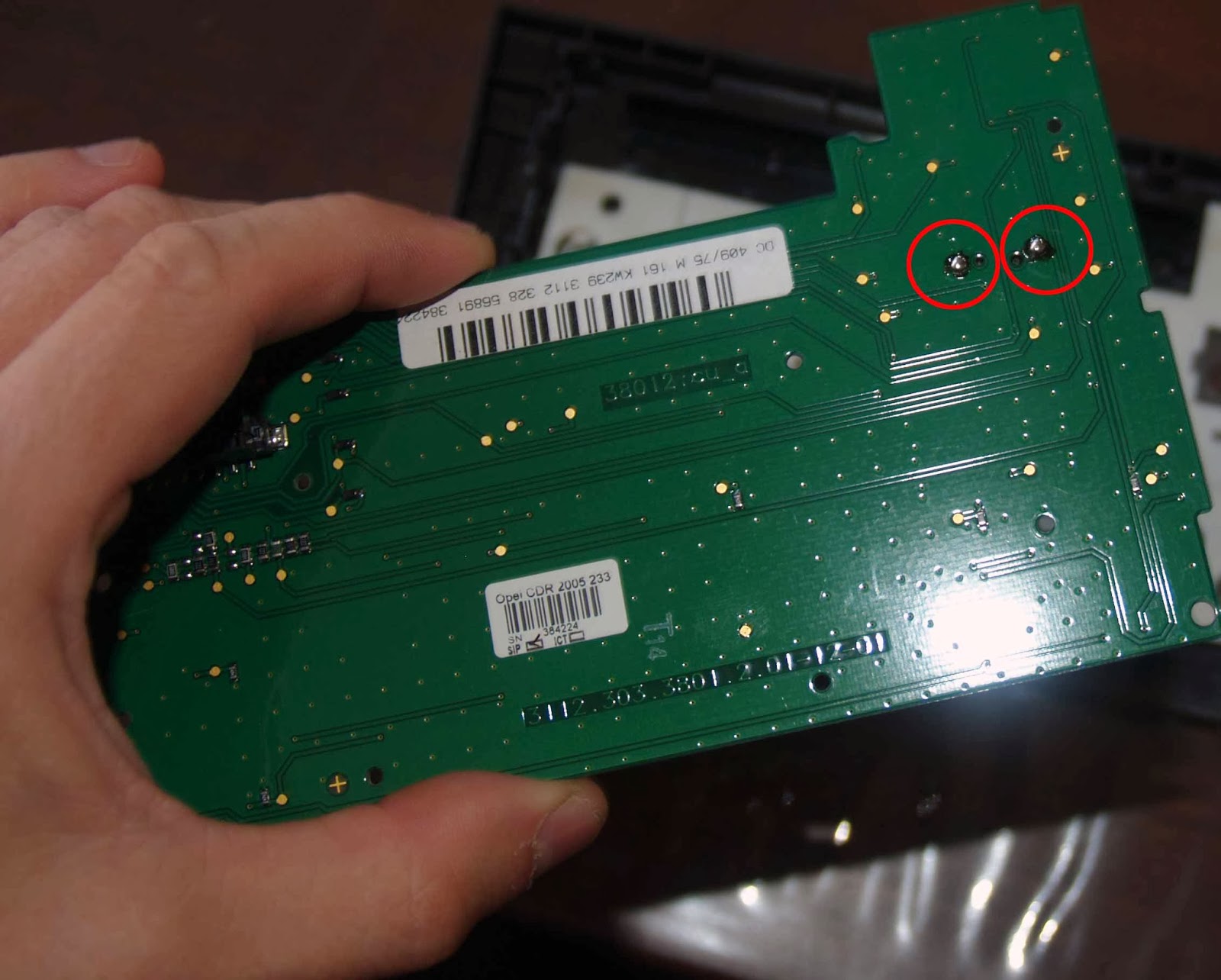 Then I used a soldering iron to heat the 4 soldering points at the front of the circuit board (green circles). 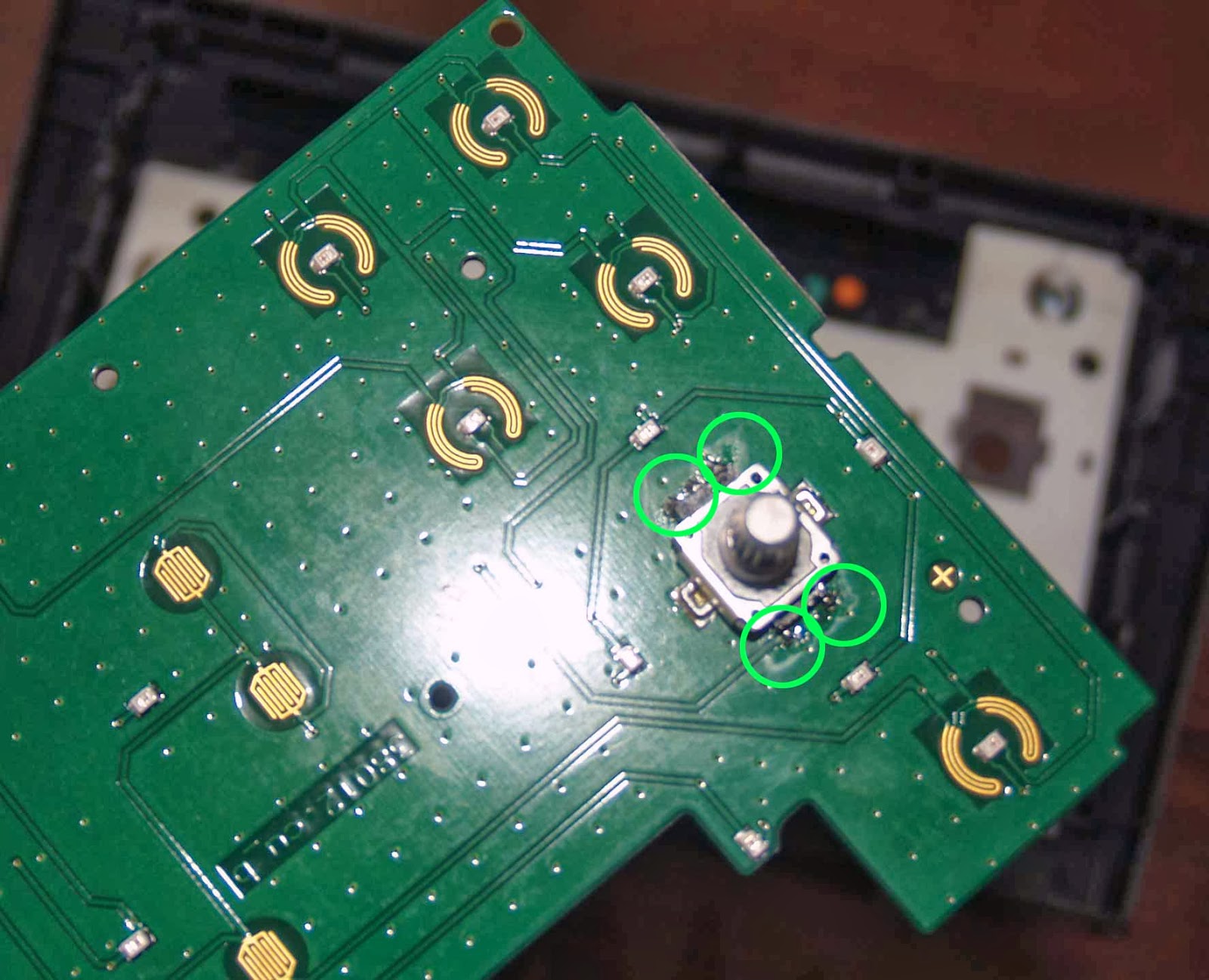 Assemble the unit in reverse order.

After switching on the radio "SAFE" appears in the display.

Switch on the ignition.
Switch off the radio with the push control button.
Press AS control and hold down.
Switch on the radio and hold AS control down until a confirmation tone is heard.
"CODE" appears in the display after 3 seconds and the number of remaining attemps to enter the CODE appears, eg *10 ---- .
Enter the CODE digits (Opel Car Pass) using the preset controls 1,2,3 and 4

Confirm CODE: If the correct CODE can be read from the display, press the AS control until a confirmation tone is heard.