Impossible to use the shower since the diverter does not stay in place.

The water flow through the shower head and the tap at the same time, when I pull the diverter. When I release the diverter, it drops down an the water continue to flow only through the tap. 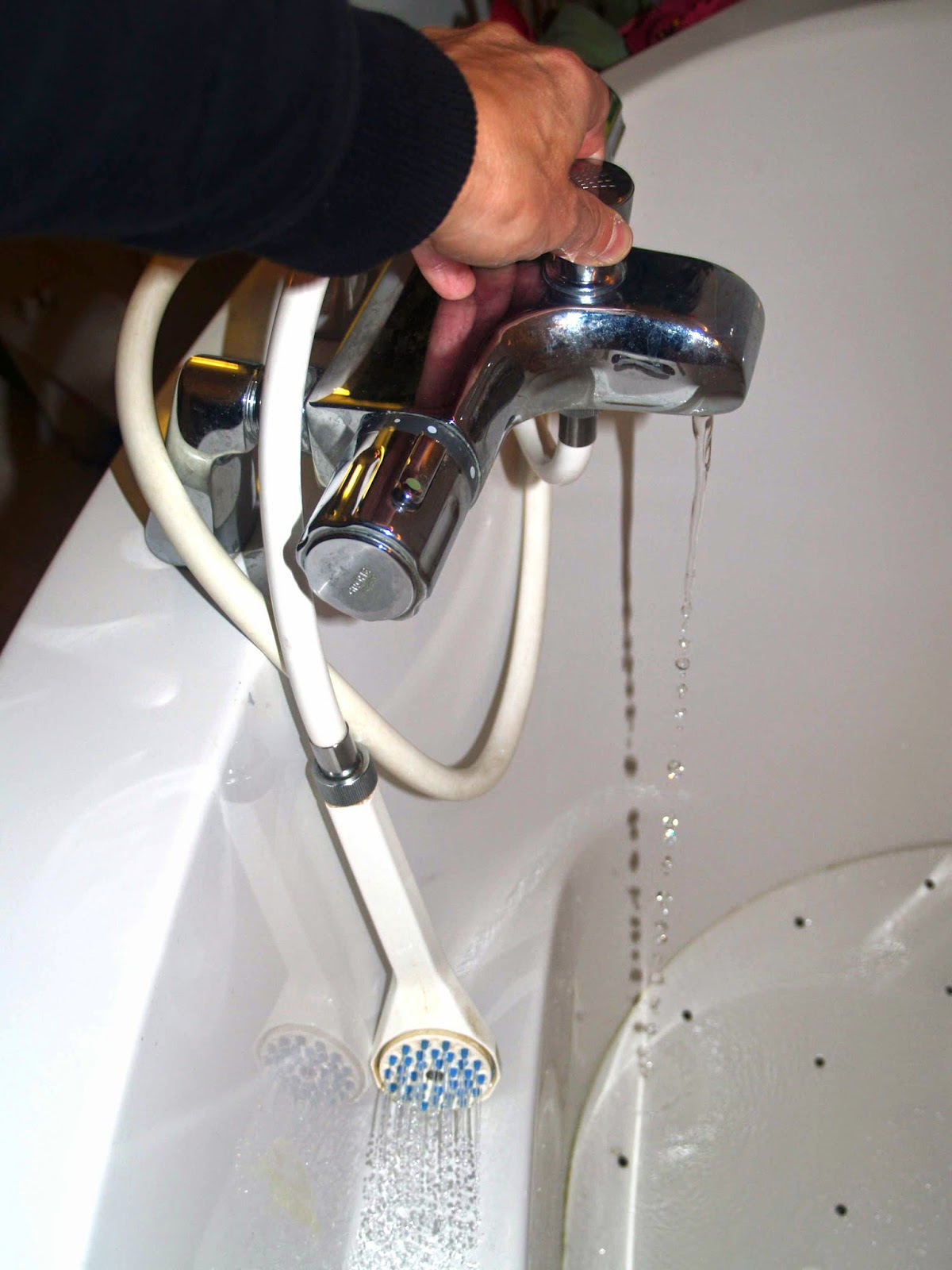 The bathtub mixer is a Grohe PA 1X 3164. You will find the model/type at the rear of the mixer (red ring) 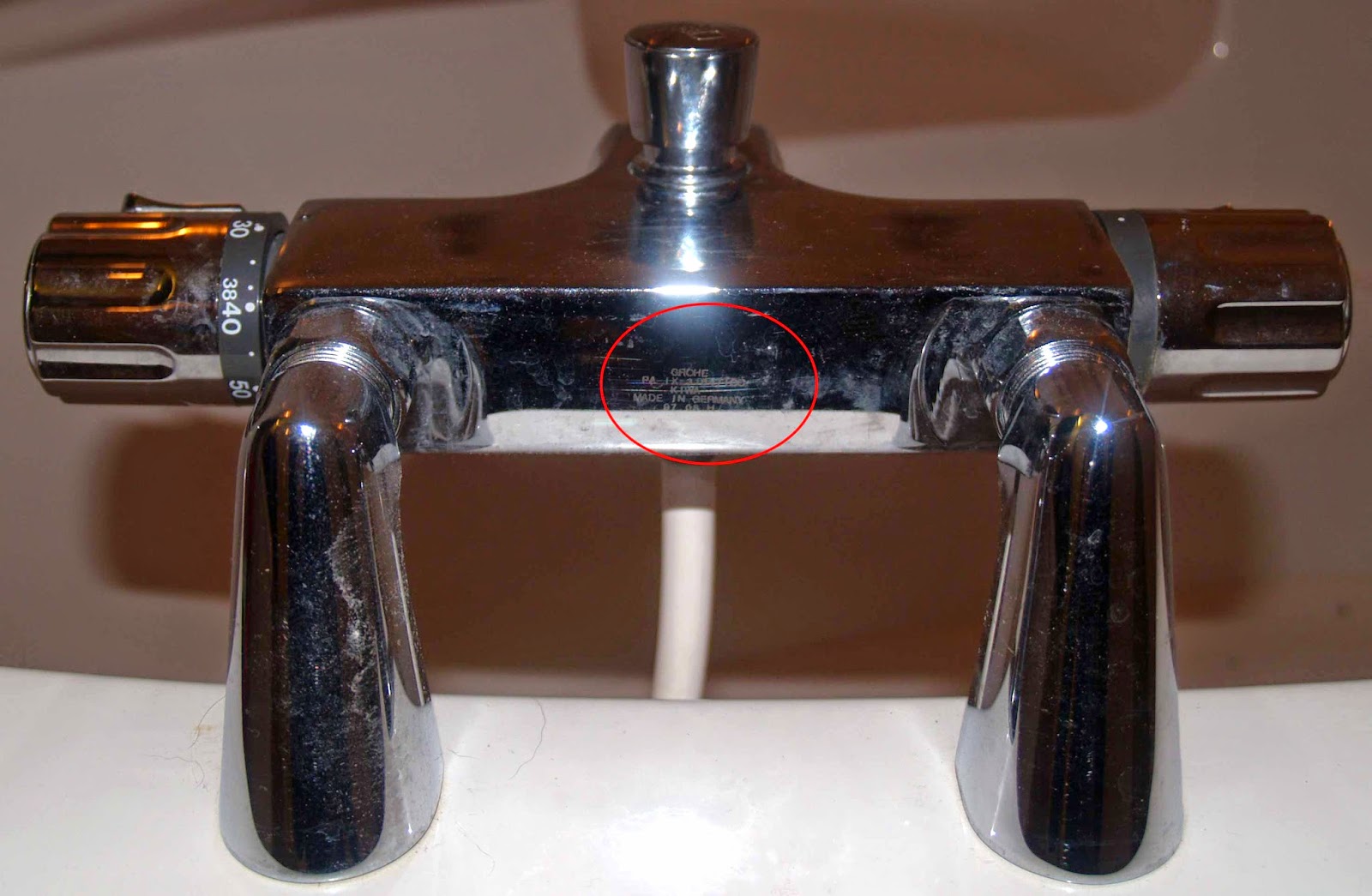 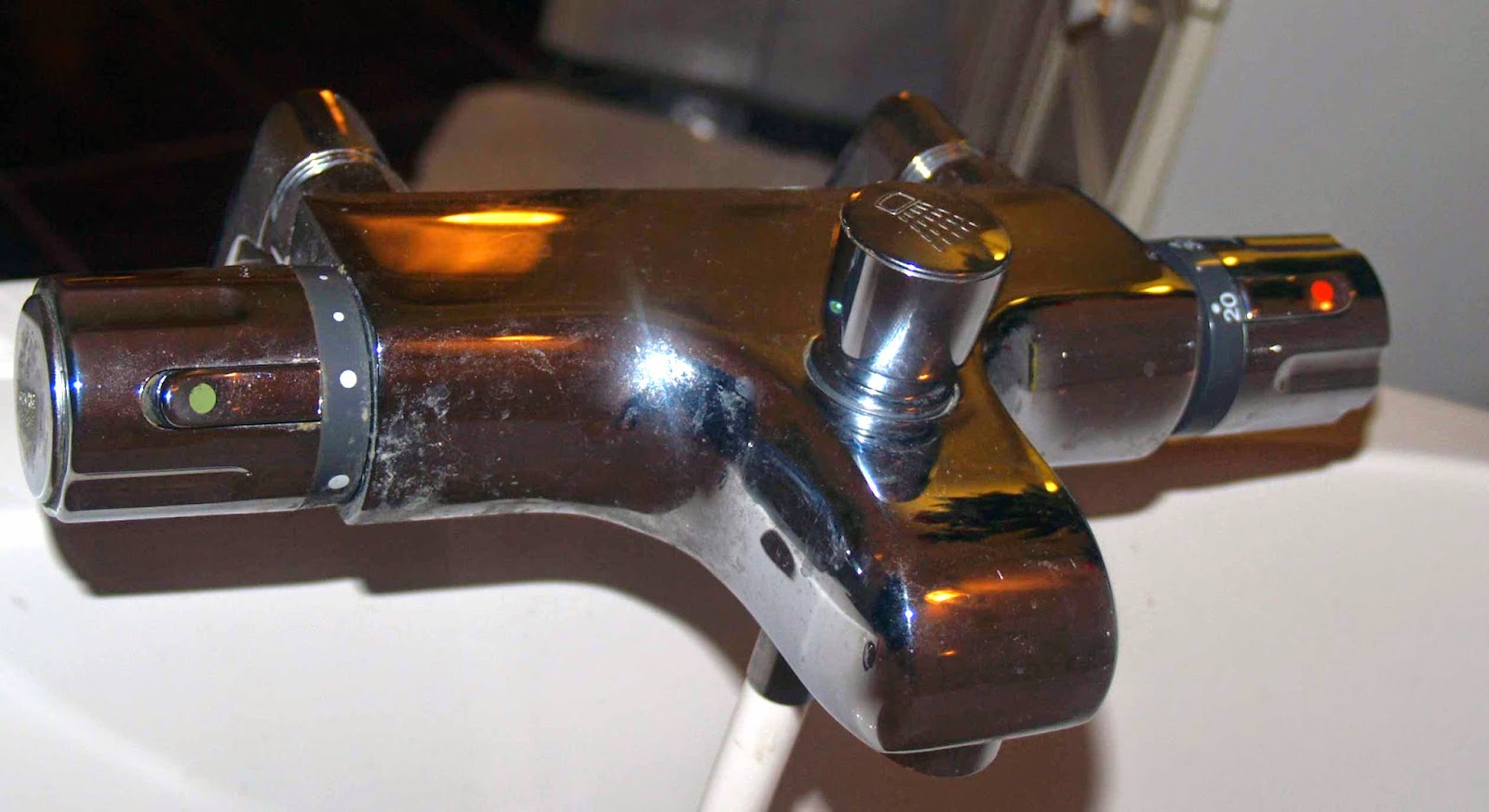 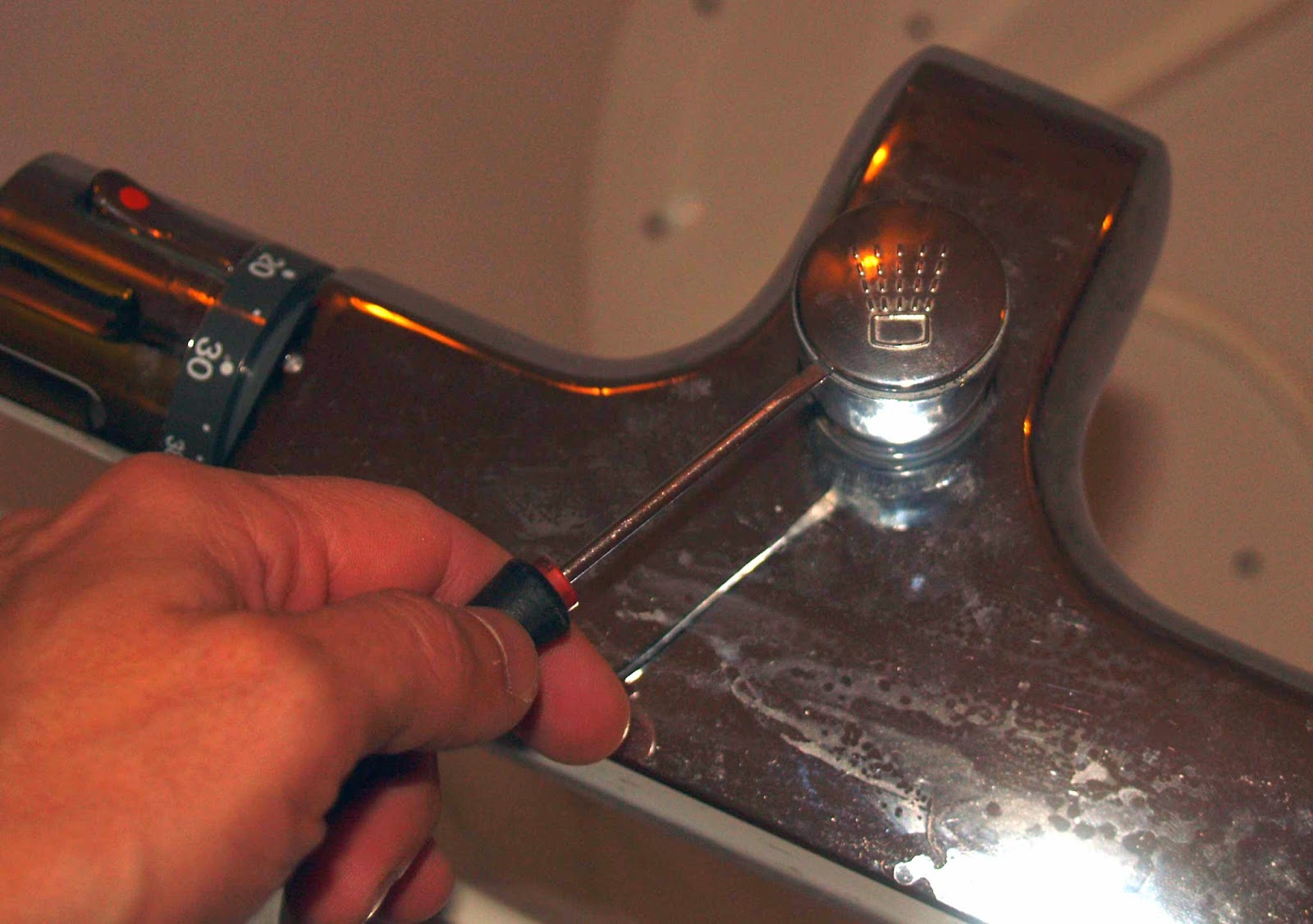 After removing the lid you will see a 6,5 mm nut. 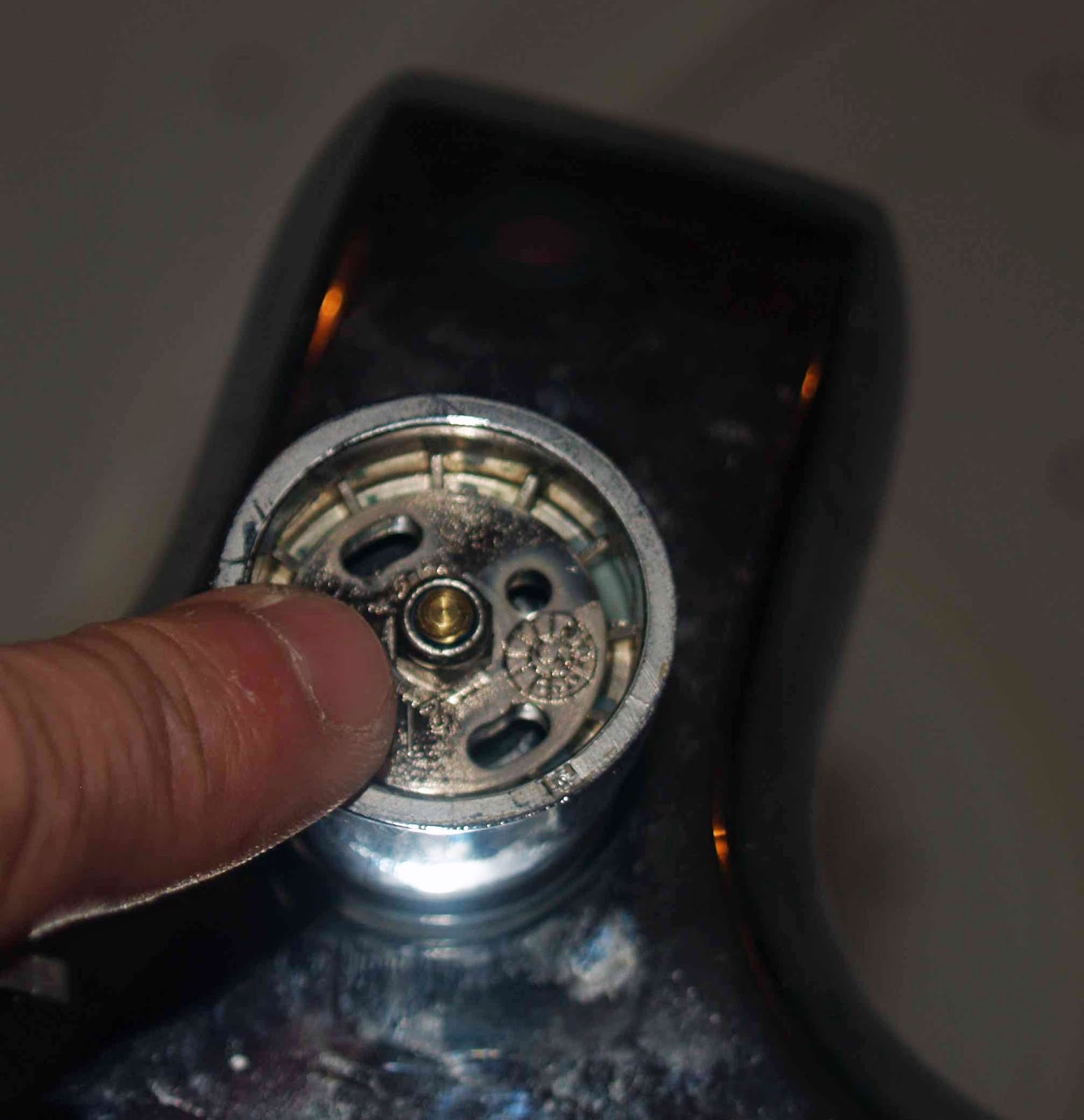 Undo the 6,5 mm nut and remove the parts below in the order from right to left. 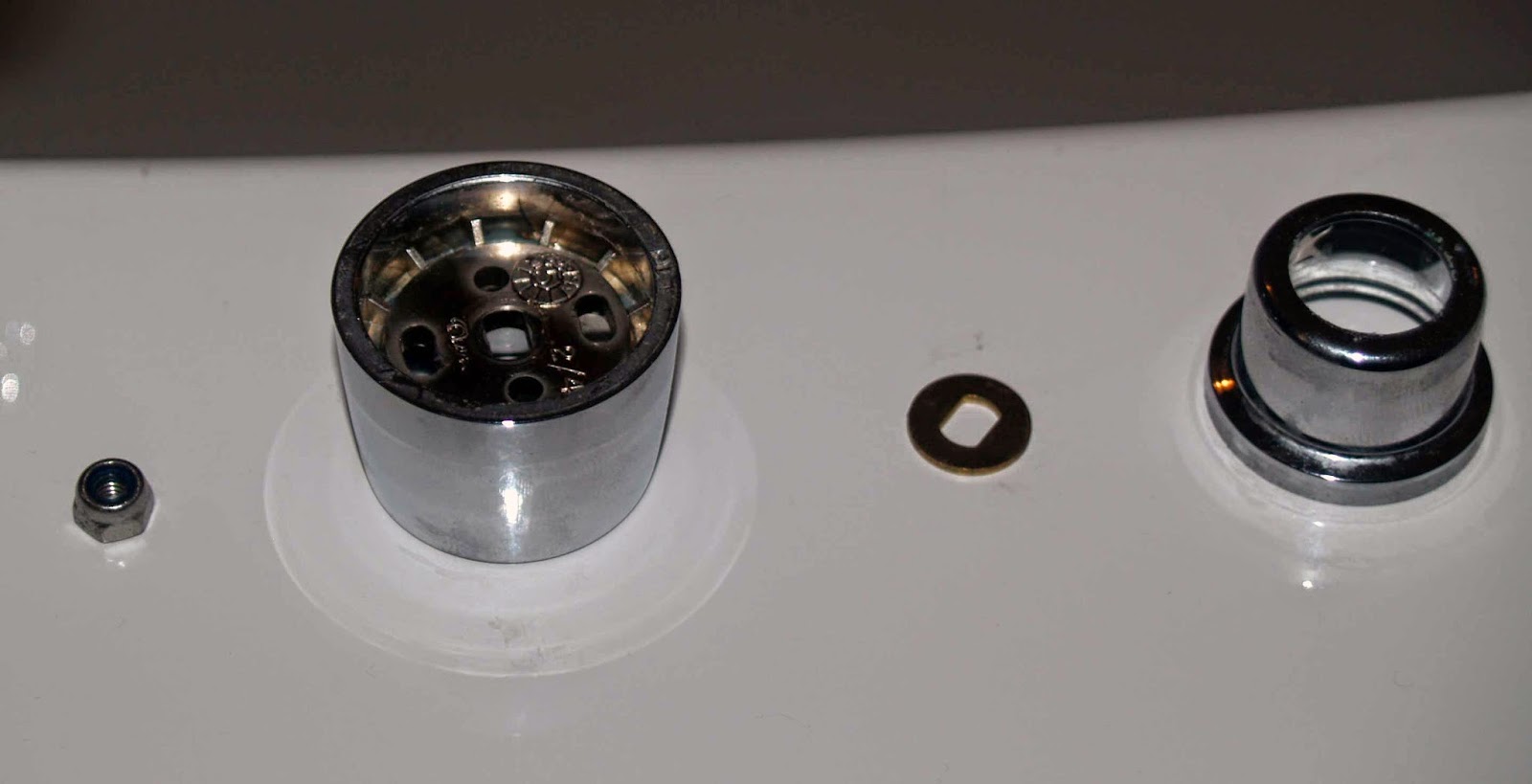 Use a 17 mm spanner/wrench to remove the diverter from the mixer.

In this case: The problem was that the O-ring (red square) had been pushed into the diverter. The O-ring was ok, so I just put it back in place again. This diverter can be disassembled into several pieces. By pulling in the direction of the arrow, you will be able to remove/replace the coil springs.