Engine stalled randomly. Could be impossible to start for a longer period of time.

I had some difficulties with my E430 (W210) 1999.
When I tried starting the car the engine was not turning over. In fact nothing happened at all, except some kind of "humming noise" and the lights in the instruments came on. I could leave
it for a while and try again and it would start and runs like it should. After that it could start maybe 5 or 6 times and then fail again. 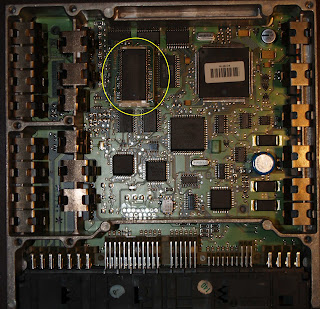 In case of replacing an ECU you have to keep in mind that the door lock (driver side), ignition switch and the ECU has to be paired together. It means, copying immobilizer data from the old ECU to the new one. 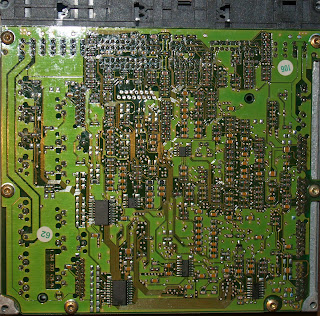